Become the singer you want to be

Get started
Voice Lessons in Boston, Cambridge, Sommerville and online

Voice Lessons Created Just For You.

I developed a completely different sound, a voice that I didn't even know I had.

I didn't realize just how much you could do with your voice until I started working with Christine.
There is so much more to singing than I knew about -- both to the technical part of singing and to the theatrical part as well.

At first, I was slightly skeptical of the meticulous way in which she rehearsed every note to its perfection, but I later found that her incredible attention to detail had taught me not only how to sing, but also how to know my own voice.

I've been able to progress from a simple singer into both a musician and an actress! After less than a year with her, I feel like I'm almost unrecognizable to the singer I was before -- in the best possible way. 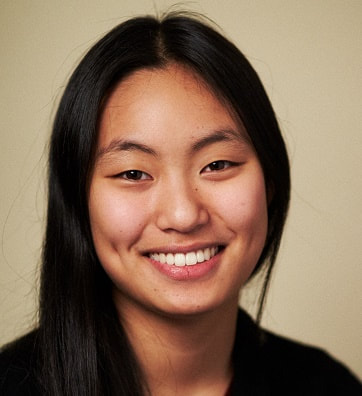 Do you have a singing dream ready to be fulfilled?

Get ready to sing high notes with beauty and ease. Sing the songs you love.

Imagine the happiness when your voice sounds twice as big, (of course, without pushing ;-) and you can not only fill your living room, but a hall with ease.

Imagine the feeling of achievement when you succeed in an audition being confident and singing your best. Your breath works well and you hit all the high notes because you improved your performance skills and mindset!
Sounds impossible?
Well, I can understand. I have been there. I have been very lucky having friends and teachers that pushed me out of my "I can't do it mentality" and believed in me. I can tell you, it feels awesome when we start working on our dreams instead of doubting, excusing, and thinking about "what if…" Possibilities open up that we never thought of.

It's your time now. No more confusion, self-doubt and feeling lost.

Are you ready to take the leap towards your calling? ​

Whether you are just starting out or you are an emerging professional. I would love to get to know you.  Tell me about your singing journey and the goals you have.

Over the course of over 20 years of teaching, performing, constantly studying and working with students ages 7-80, beginners and professionals, I accumulated an extensive knowledge about the voice that I love to pass on to my students. I am sure there is something in my tool box that will help you to sing better.

First prize in the competition!

Ms. Menschner has an extraordinary pedagogical talent. The success of her work was reflected in her students' remarkable performance improvements and increased motivation.

Thanks to her excellent teaching, Ms. Menschner was able to take the students of our music school to first place with a challenging program in the competition ‘Jugend musiziert’. 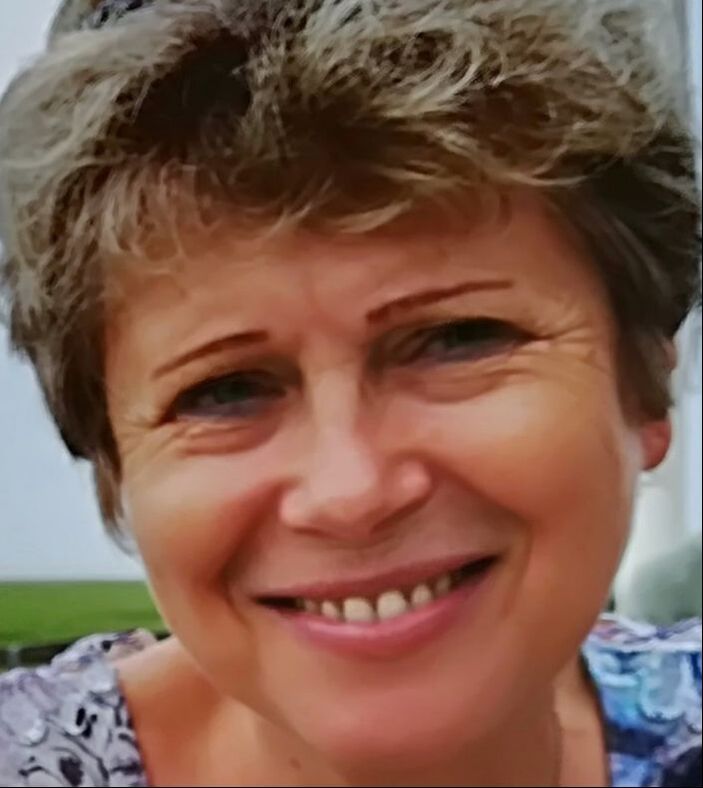 Receive high quality conservatory-level teaching without going to university and at any level. You deserve the best teaching even if you are a beginner. CMVL's advanced teaching methods will help you to speed up your vocal development, hold you accountable and set you up for success by training you how to practice with fun and efficiency.

Get a personalized curriculum. ​

​Your voice, body and personality are unique. To help you growing in the best way possible, we will develop a progressive learning plan based on YOUR needs. We will select specific vocal exercises and songs that lead you to your goal. You will get access to valuable resources that help you to speed up your progress.

Become much more than a good singer​.

AT CMVL, training does not stop with improving your voice. We train you comprehensively in singing, acting, performing, auditioning, networking, mindfulness and even in creating your own brand as an artist.

Feel at ease and comfortable.

We want you to thrive and to grow. CMVL is a safe place where you are supported. You are free to take risks that will lead you to new opportunities. We embrace mistakes and imperfection as learning tools and we approach them with loving kindness. We celebrate successes and create a community of passionate, creative and inspired musicians.
Learn more About How I work 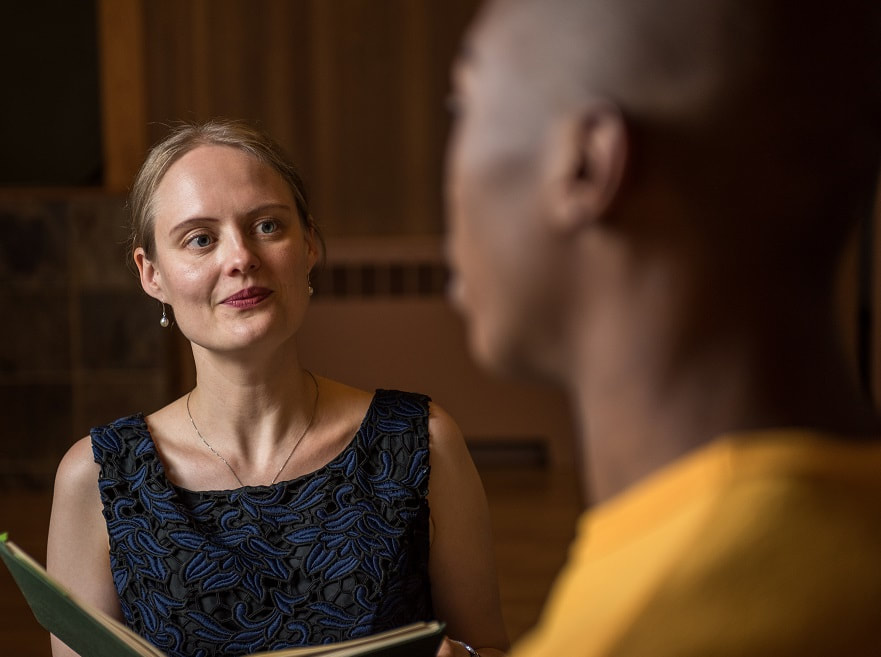 Teaching singing is my love.

Passion: ​
I love music, singing, and performing. To share this excitement with people like you who cultivate their voices and bodies and spread the love to family, friends and audiences- is the best I can think of.
​
​Purpose:
My mission is to give you the tools, skills and mindset that you can thrive as a singer and in your personal life (yes, even at your job or in school!) I love to see you growing. Voice development is personal development, because our voice is an important part of us.
Are you ready to sing well, become more balanced, confident, expressive, and courageous?
Fill out inquiry form